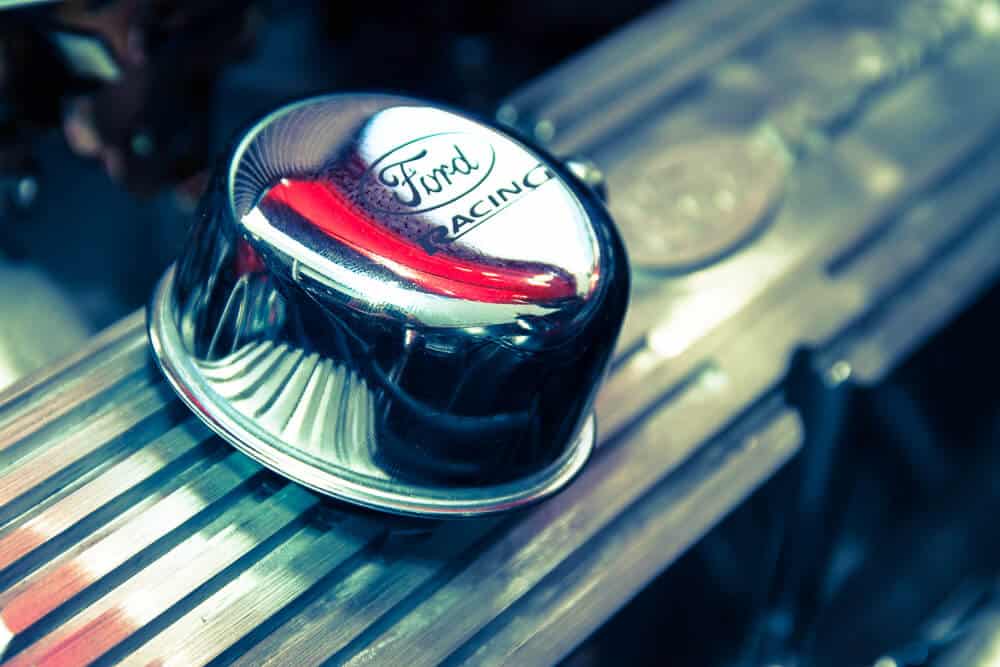 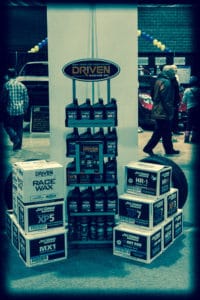 An Overview Of Synthetic Motor Oil And Benefits You Stand To Gain By Using Synthetic Motor Oil
When it comes to the selection of motor oil, there are two options, regular motor oil, and synthetic motor oil. Regular motor oil is the conventional lubrication oil according to existing industry standards, and the most commonly used, synthetic oils, on the other hand, are less known but are much better than regular oil and have more beneficial properties when compared to regular oils. The following is an overview of synthetic oils and what makes them the better alternative when compared to regular motor lubrication oils
What is synthetic motor oil?
As the name suggests, synthetic oil can be best described as a product specially synthesized from chemically modified petroleum components. To be able to understand better what synthetic engine oil is, we have to take a look at how conventional regular oil is produced.
Conventional regular lubricating oils are usually made from crude oil. As a norm, the crude oil has to be first extracted from the ground after which it is extensively refined to remove impurities. It is then blended with some chemicals so as to produce the regular lubricating oil. Because regular lubricants are extracted straight from the crude oil, they tend to have a molecular inconsistency since they have quite some different substances within them. They are also impure to a certain extent
Synthetic lubricants, on the other hand, are synthesized from modified petroleum components as opposed to the entire crude oil structure. As a result, they tend to have molecular consistency while at the same time having a high purity level.
What are the benefits associated with the use of synthetic motor oil?
There are many advantages related to the use of synthetic motor oil. The following is an overview of some of these benefits
Longer engine life 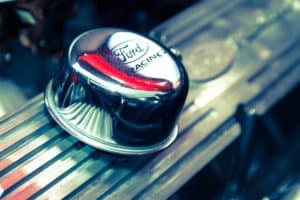 Longer engine life is perhaps one of the most notable benefits associated with the use of synthetic lubricants. As oil moves through an engine, it tends to pick up dirt: while at the same time being subjected to extreme temperature changes. Conventional oils are not 100 percent pure and as such, the trace impurities, when subjected to extreme temperature changes, will combine with the dirt picked up from the engine to form sludge. Sludge results in formation of deposits and deposits are the primary culprits when it comes to engine damage
Synthetic lubricants, on the other hand, are not only refined but are also purified and distilled so as to be broken down to their most essential molecules. As a result, they have an incredibly low amount of impurities compared to conventional engine oils. Given this, they have better performance when it comes to lubricating an engine bringing about longer engine life
Saves money
Another notable benefit associated with the use of synthetic lubricants. As you are well aware, engine 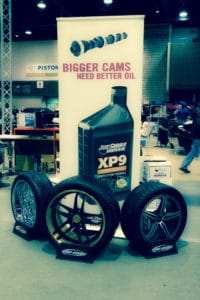 parts such as gears are in constant contact with each other at very high speeds. If not well lubricated, they tend to wear off and sooner or later, break down. Due to the inconsistency in the molecular structure of conventional lubricants, they tend to loose their lubrication properties much faster and can cause extensive damage to an engine if not noticed in time resulting in high maintenance cost
Synthetic lubricants, on the other hand, have a consistent molecular structure and as such, they retain their lubrication properties for a much longer time. This goes a long way in helping an individual save money since the maintenance cost will be at a minimum while the frequency of an oil change being much more extended
Reduced rate of auto repair
Auto repair or car maintenance cost is a major headache for most vehicle owners. However, it is important to note that, most of the engine problems are as a result of an inadequate lubrication system. By ensuring that a vehicles’ lubrication system is in top condition, an individual will be in essence minimizing the possibilities of an engine breakdown. An efficient lubrication system must incorporate a suitable lubricant and as such, motor synthetic oil is highly recommended
Better fuel economy
Fuel economy goes hand in hand with the efficiency of the lubricating system. A compromised lubrication system will result in more fuel consumption to generate the same amount of torque. Given this, having an efficient lubricating system with an effective lubricant: synthetic oil will result in better fuel efficiency
Given the above factors, synthetic motor oil is highly recommended for all motor lubrication 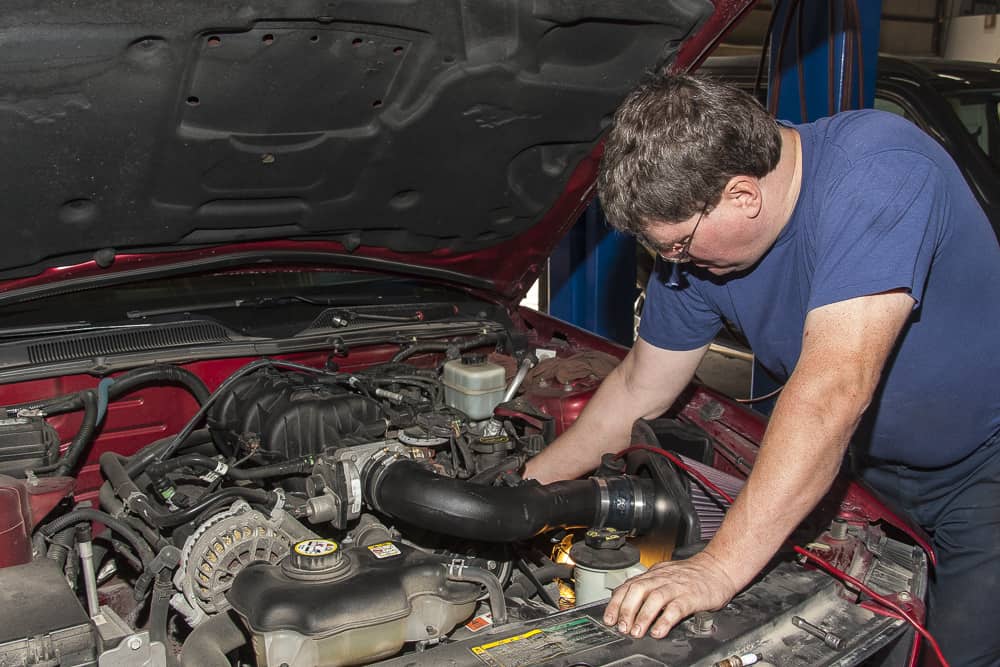 Top 5 Tips When Dealing With Your Auto Mechanic. If you own a vehicle, chances are you’ve had (or will have) to take it to an auto repair shop and talk to the auto mechanic at some point. Unluckily, tales of crooked mechanics are as rampage as corrupt politician stories, resulting in many car owners being… 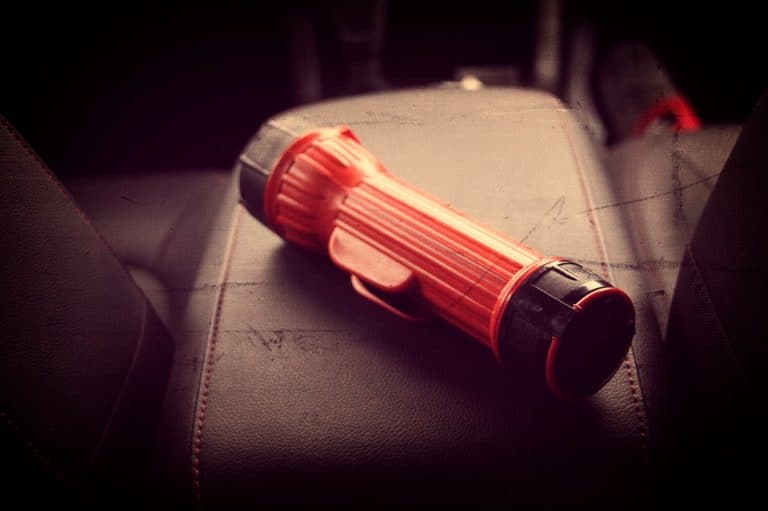 8 Essential and Cool Things you Need In Your Car When traveling in a car, you never know what to expect. Inclement weather, traffic jams, mechanical failure and accidents are all possibilities we do not like to ponder. Nothing is worse, however than being stranded in a car without the proper items to ensure safety… 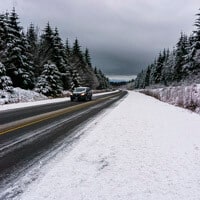 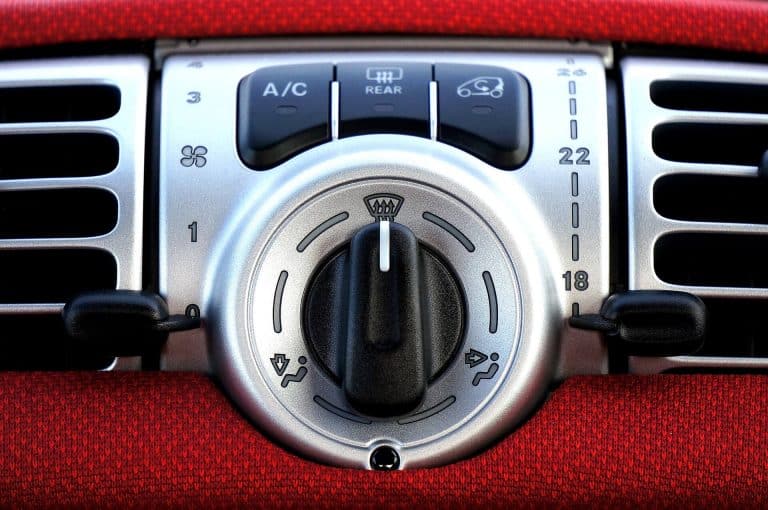 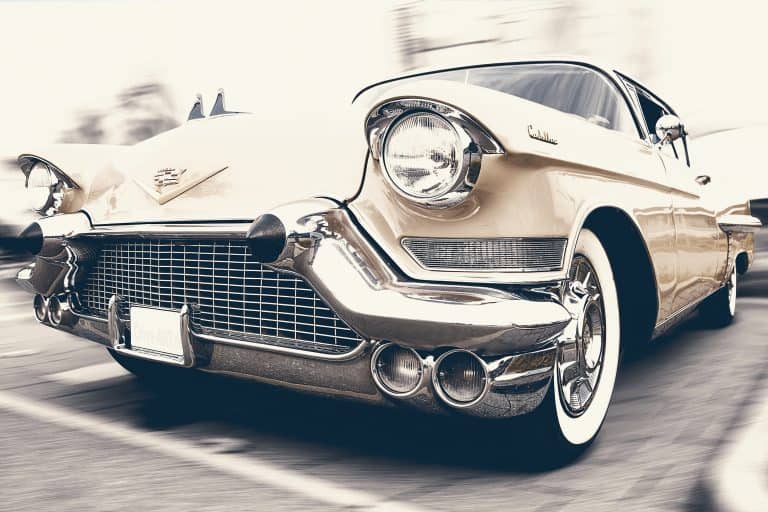 6 Key Things To Look For When Purchasing A Used Car Many people consider purchasing a used car or truck an unpleasant experience. It can be hard to find the vehicle you need and even negotiating the cost can be frustrating. There’s always a major concern that while you may be saving a lot of… 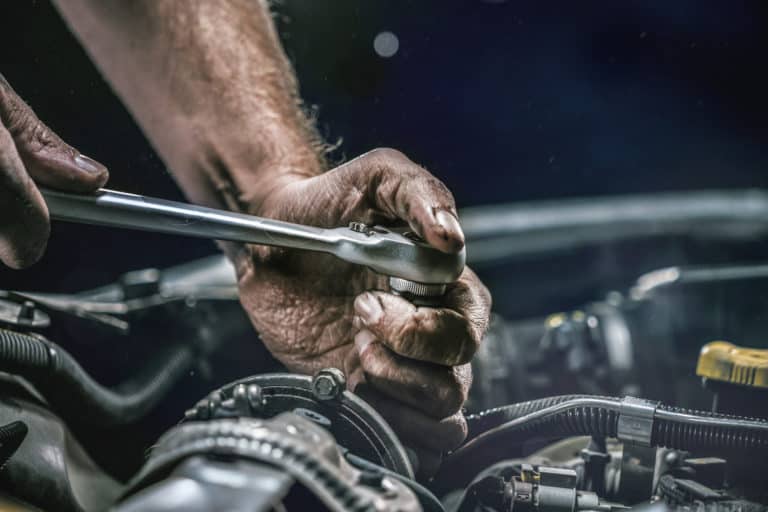 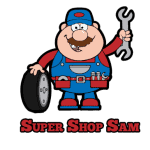